If you weren’t aware, The Final Girl is the girl in every horror movie that is alive after everyone has been brutally murdered in the most horrific of all fashions. Typically a virgin of some sort or another, some tie to the killer or the heir to some mystical power unseen in
modern eras. That said, The Final Girl doesn’t necessarily even have to be a girl. Looking at you, Corey Feldman. Though, the case could be made either way.

Whenever I get a movie, I play this game. It’s simple, and I call it “Who’s the Final Girl?” It is exactly what it sounds like. As the movie progresses, I update my theories, because I don’t like to call them guesses, as more information comes to light. The only way to lose is to stop watching, because it doesn’t matter if you guess right or not, it’s about the journey through the movie. Kind of like trying to guess the killer in a suspense/mystery flick.

The Final Girl? This time, the movie I sat down to watch was “The Bates Haunting” a very cheesy murder movie. My first thought was that the house was going to be The Final Girl, thinking that it would have at least something to do with the Bates Hotel. You know, from Psycho. Instead, it was more like an homage theme park/haunted hayride in my old hometown, rednecks and all. Woohoo.

The main character goes and gets a job at the murder park-ride thing to get over the trauma of watching her best friend die in a tragic “accident” that happened at the same place. Because that sounds just like what any sane person would do. To be brief, it doesn’t take very long for things to get weird and a little, read: a lot, bloody. Bodies stack up left and right as more mysterious circumstances lead to more and more deaths.

As I said before, I had hoped that the house would be The Final Girl, but it was not meant to be. If you want to know who The Final Girl was… you’ll have to watch it for yourself. 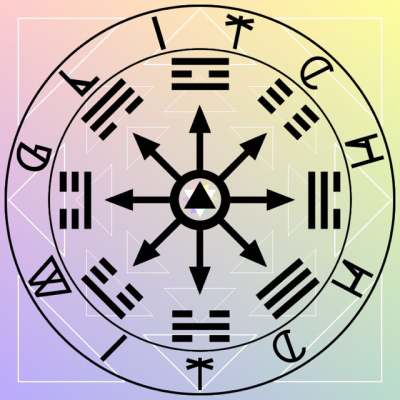